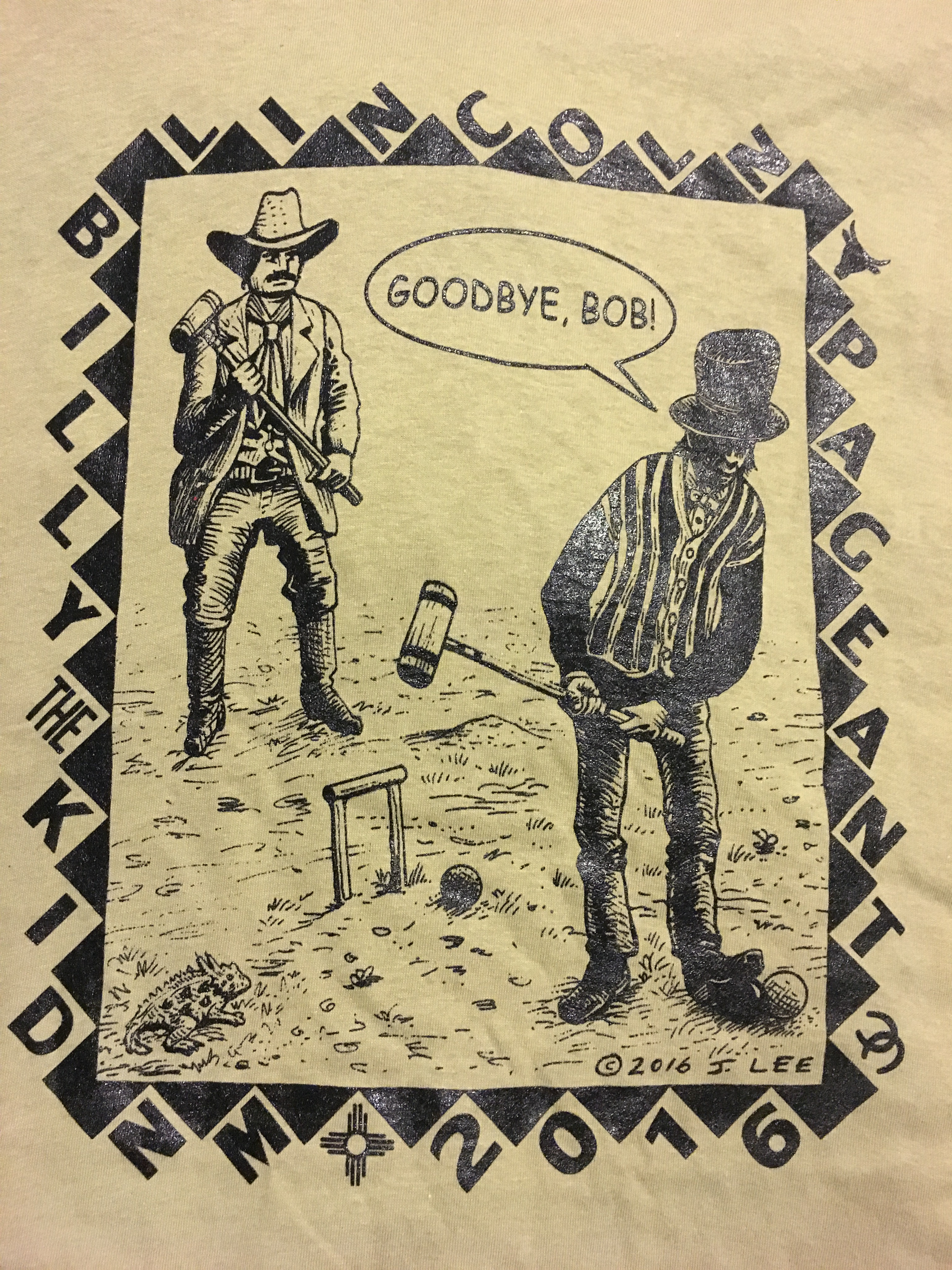 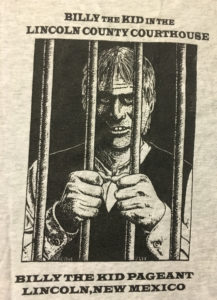 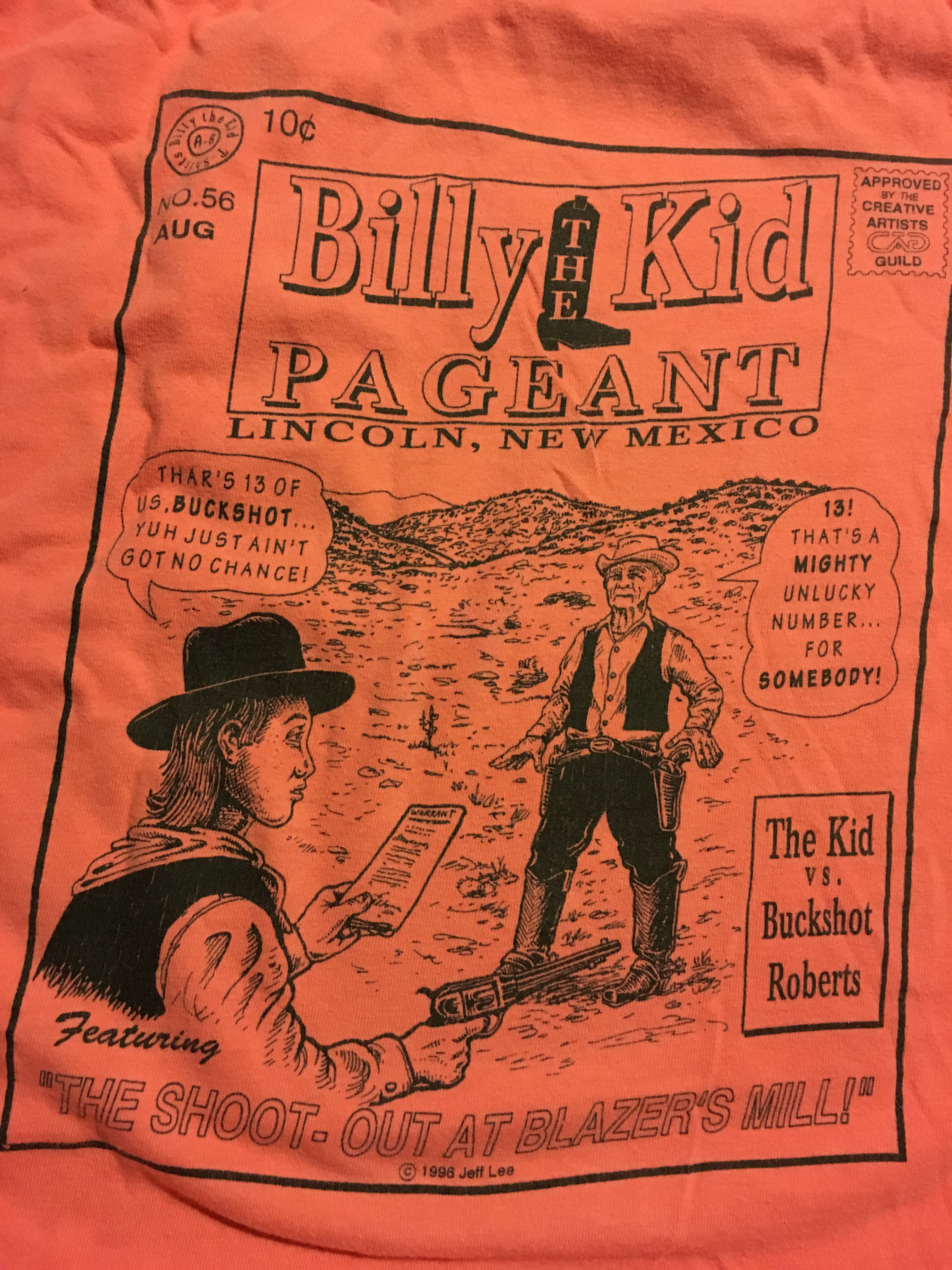 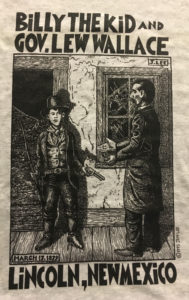 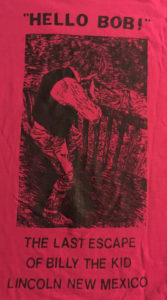 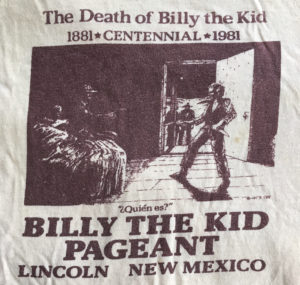 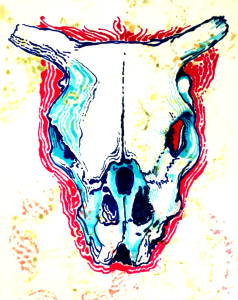 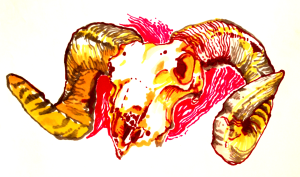 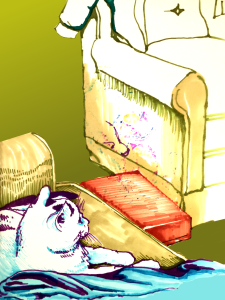 A view from Lincoln

By jeffreypmlee | New Mexico | No Comments 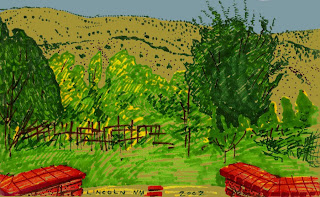 The view from Becky’s backyard– no longer available
because she had a cool wall put up to block the view
of an obnoxious attorney.﻿
NextPrevious »